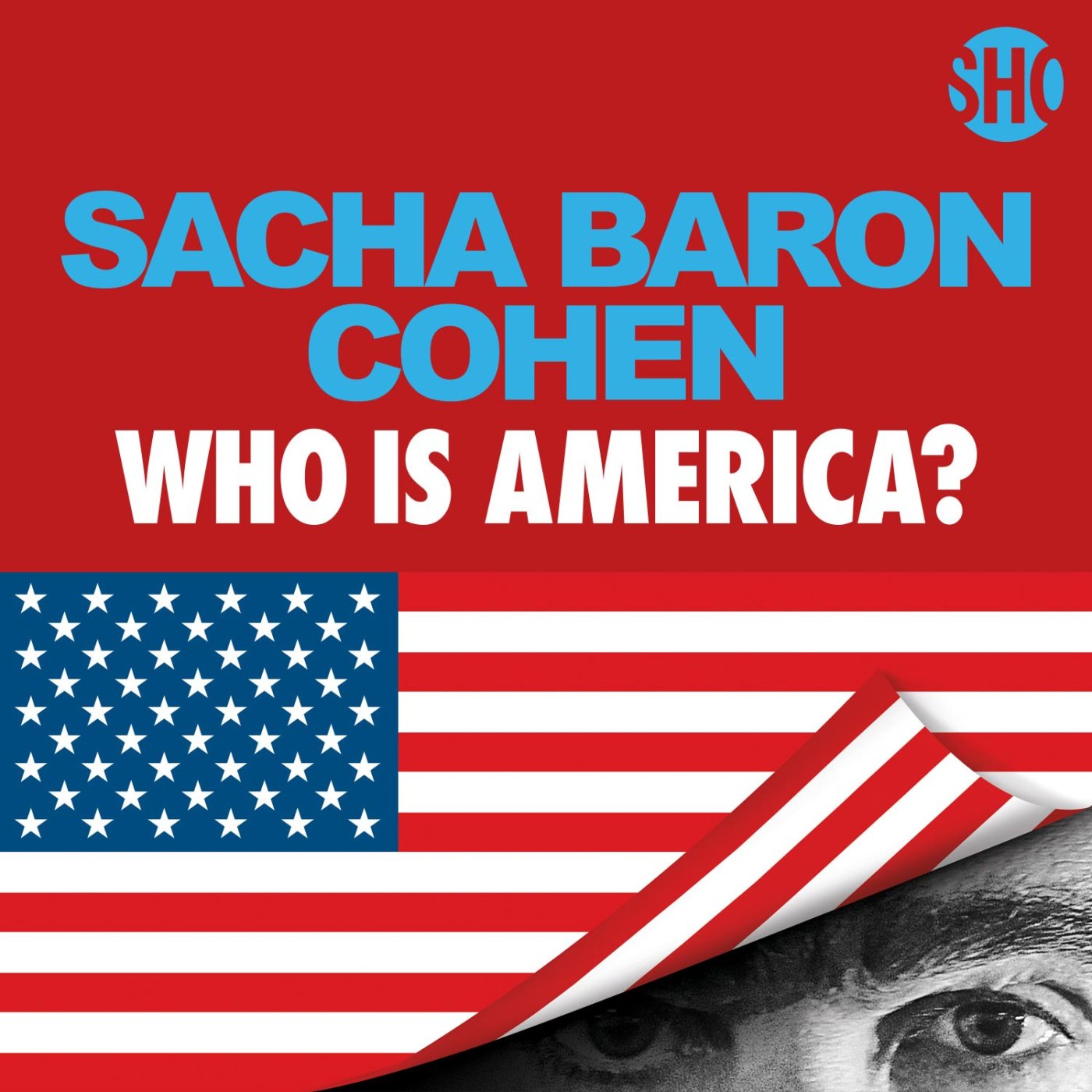 The guy being subject to national humiliation below is Jason Spencer, who was elected to the Georgia House of Representative in 2010. He resigned today as a result of being pranked by Sacha Baron Cohen.

Think about that. A comedian just took down an elected official. The show aired on Sunday night. By Tuesday Spencer is stepping down, most likely under massive pressure from the Republican Party.

Cohen has upped his game in a big way. Borat was just farce. This is more like ideological combat. And it is super funny.

In the same episode he convinces a reality TV star to lie about saving the lives of 6000 people from an African warlord and then filming a PSA advocating for arming child soldiers.

In an interview with Dick Cheney, Cohen managed to keep a straight face while asking Mr. Cheney if his wife wanted to see less Bush and more Dick. Unbelievable. 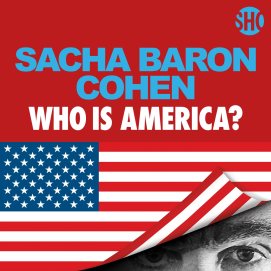 Later in the episode he pranks a small town hall style meeting into believing that a massive Mosque is going to be built in their town. Some of the residents get super upset over the idea of Muslims coming to their town. One of them even says “I am a racist towards Muslims. That Mosque would look good on fire.” Even crazier, nobody else from the town even bats an eye.

It is important to become more aware of the darker and more frightening elements of culture. You may find yourself in a comfortable bubble with nothing but kindness and good vibes only (in fact, I hope you do!), but there are some cruel, angry, and desperately misinformed people just outside your bubble.

Having said that, the show doesn’t dishearten me entirely. In the premiere Cohen sat down with Bernie Sanders, who came off as patient, rational and kind. In episode two, Cohen interviews Ted Koppel, who also just did his best to deal with Cohen’s character in a way that was thoughtful while absolutely dismissing his pro-Trump conspiracy theories.

So we have not completely gone to shit. There are good, intelligent, capable people out there being nice and doing their best to make a better world. Now we just need to vote for them.

One of the simplest political actions we can take is to choose to support people who we feel are doing good things. This might happen at the polls, but it is really about starting to really get behind health and education in all aspects of our lives. We need to keep learning and growing both as individuals and as a culture.